The 2018 North-Korea – United States Singapore Summit, or the DPRK – USA Singapore Summit, was a summit meeting that was held in Singapore on 12 June 2018 between North Korean Chairman Kim Jong-un and US President Donald Trump, held at the Capella Hotel, Sentosa, Singapore. This was the first ever meeting between the leader of North Korea and United States.
The summit is very important to the whole world as it meant peace for the world. North Korea promised to work towards the denuclearization of the Korean Peninsula, while United States promised to cease any joint military exercise with South Korea. It also meant that North Korea and United States will have a diplomatic relationship with each other. Through this summit, peace has also been promoted!
999 Fine Silver
The image is embossed on a 1Oz 999 fine silver medallion.
Numbered Certificate of Authenticity
Each medallion is accompanied by a GS Assay Certification of Authenticity.
Product detail
Current Mintage: 2,000 pcs
Availability: In Stock
Condition: Uncirculated
Material: 999 Fine Silver
Product Year: 2019
Product Size: 34mm
Weight: 1 Troy Oz (31.1g) 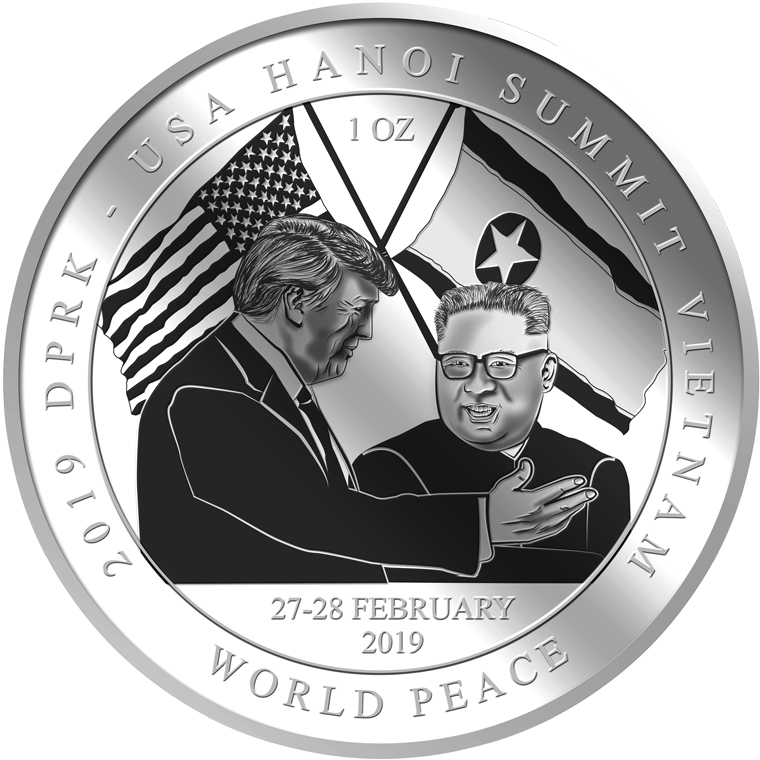 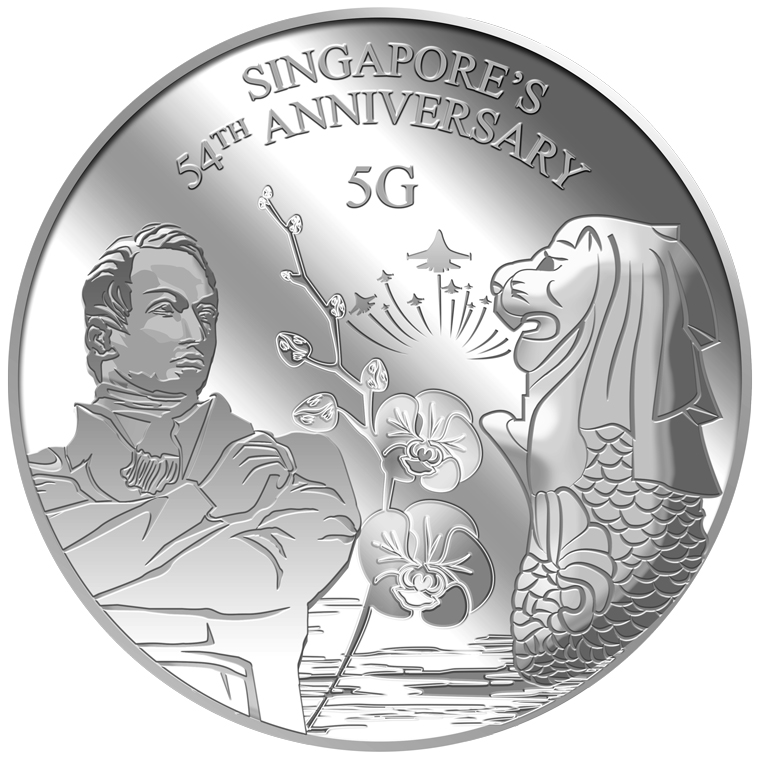 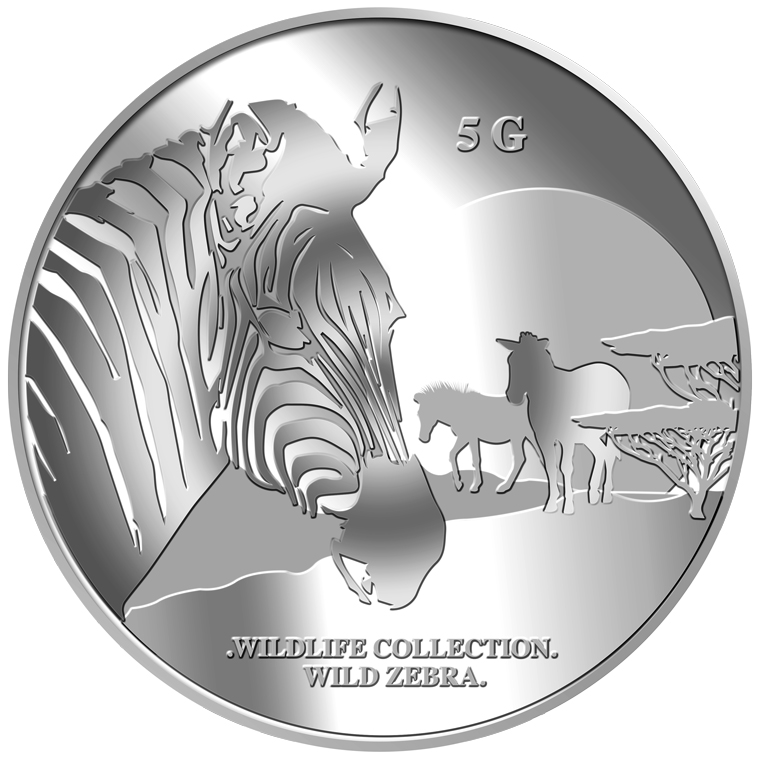